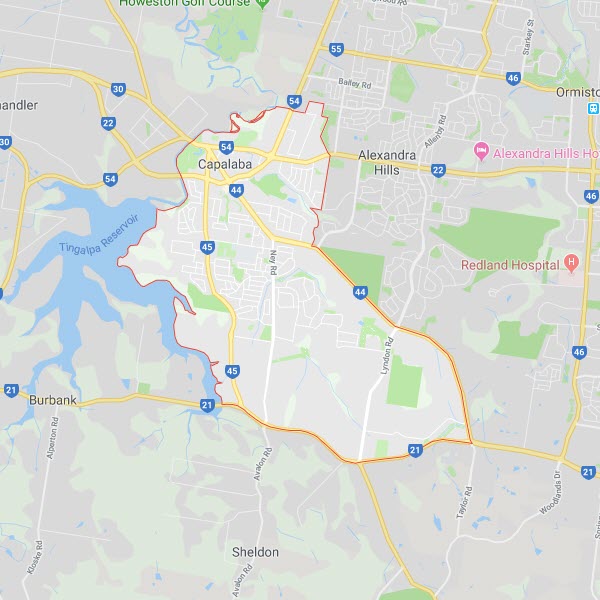 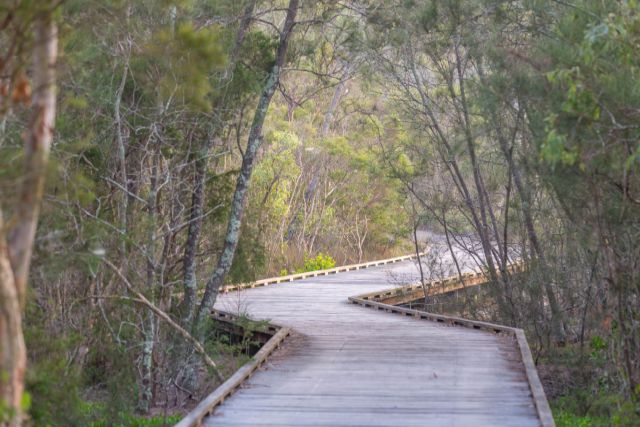 Capalaba is a quiet Redlands suburb, located roughly 20km from Brisbane’s CBD. The suburb of Capalaba is a sought after location for young families and retirees. It is also popular with those who prefer to live in a community style suburb that is away from the hustle and bustle of the inner city. This makes our job of property management Capalaba most pleasant; we're interacting with people who have lifestyle at heart!

Capalaba received its name from the Indigenous Yugarabul people. Cleverly, Capalaba's name is derived from their name for the Ring Tail Possum. The Ring Tail Possum is a native inhabitant of the area that can still be found foraging for insects and berries at night.

European settlement began in the mid 1800’s and was largely led by farmers, lumberjacks and saw mill operators. There was a boom in the population during the 1900’s and in 1960 construction of the Leslie Harrison Dam made this location highly sought after due to being a major source of freshwater. Construction of this dam prompted a further influx in the suburb’s population and has seen a steady growth ever since.

The majority of housing styles in Capalaba are Queenslander style houses and low set brick homes. The median age of the population is 37 years old, one year below the national median.

There are a number of bus routes that service Capalaba and surrounding suburbs. A number of these routes allow for connections at either Garden City or Upper Mt. Gravatt busway. These provide easy access to the CBD and other Brisbane suburbs. Many of these bus routes also provide a quick and easy route to Universities, such as UQ, QUT and Griffith. As part of our responsibilities of property management Capalaba, we always like to make mention of these convenient facilities.

There are a number of amenities that make Capalaba an attractive suburb to live in. Amenities such as these make property management Capalaba a delight! The two large shopping centres provide choice depending on your needs. Capalaba Central Shopping Centre has an Event Cinemas attached – perfect for those film buffs. Due to the number of schooling options, Capalaba is a fantastic location for families who have school-age children. It's also very convenient for parents who have young children and want to get prepared early.

There are also a number of natural sites and parks, including the Tingalpa River. The Tingalpa River which was formed by the Leslie Harrison Dam. Tingalpa Creek creates the perfect picnic spot and makes for a great family day out.

Capalaba is a quiet, family friendly suburb that prides itself on its community vibes and welcoming attitude. Capalaba is a sought after location for young families, retirees and those wanting to escape the city life while still being within a half hours drive to the CBD. If you think Capalaba is the suburb for you, give us a call and we can help find the perfect Capalaba rental for you.