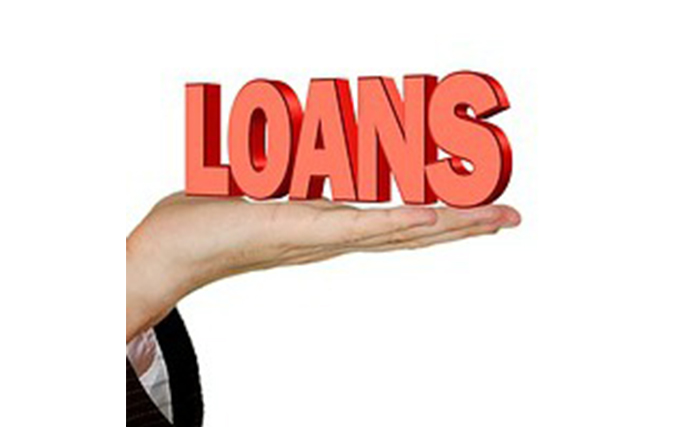 Interest rates in Australia have remained at unusually low levels for several years. Many home owners with existing mortgages took advantage of the situation by continuing to pay their original repayments, negotiated when interest rates were much higher. As a result, they have cut years off the term of their mortgage and saved thousands of dollars in interest.

As property agents, we know that at some time in the future, interest rates will rise. Those new to the home mortgage market may not realise this, and could over-commit themselves. At our agency, Position One Property, we are getting steady enquiries, so this is of concern to us. Understanding how mortgage interest works is important so people can make informed decisions regardless of what the market does in the future.

The Reserve Bank of Australia sets what is called the “cash” interest rate. This is one of a range of tools used by economists to regulate the economy. They increase the cash interest rate if the economy is overheating and inflation is a danger, or they decrease it to reduce costs overall to stimulate a flagging economy. Since the global financial crisis in 2008, inflation has not been an issue, so the cash rate has stayed low to keep the economy moving.

Variable and Fixed Interest Rates – Which One is Best?

Credit providers take their cue from the cash interest rates, and set their lending rates a few points higher. They also offer two different types of interest rates – variable and fixed. It is important to understand the difference between these two types, as they both have advantages and disadvantages. 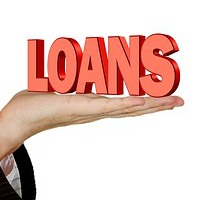 A fixed rate allows home owners to lock in a mortgage rate for one to five years. The advantage is that, for those years, home loan repayments are known and can be budgeted for with certainty. The disadvantage is that if the rate is locked in at a high point, and interest rates plummet, home owners must still pay the higher rate.

Variable Rates Rise and Fall with the Market

Variable rates, as the name suggests, usually go down if the cash rate decreases, reducing the interest to be paid. They often don’t have restrictions on making additional payments, and this has been the situation for those home owners mentioned earlier who have kept making the same payments and dramatically reduced their loans over the past few years. With a variable rate, however, when the cash rate rises, so does the mortgage interest rate. Lenders can also raise the mortgage interest rate in response to other market factors. The disadvantage of a variable rate is the lack of certainty as well as how that will affect home budgets.

We caution home buyers to understand this before arranging a home loan. As an ethical real estate agency, we know this is not our responsibility, but we want our clients to be happy with their new property. If Position One Property can help them with some timely information, we are happy to do so.