Fixtures and Inclusions in Rentals 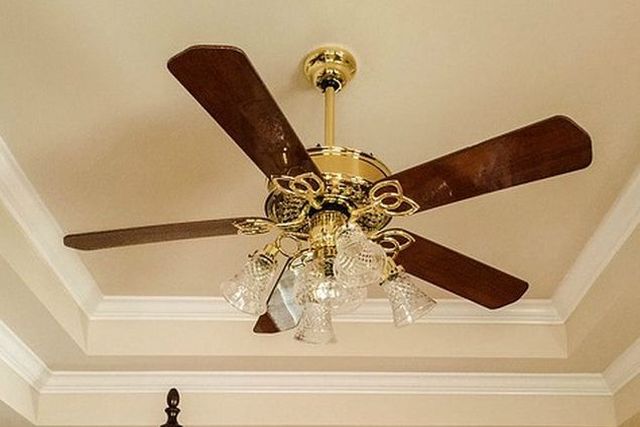 Tenants have the right to go about their daily lives in rental properties as they choose, provided it is within the law and not offensive to the other residents around them. This does not mean however that they may make changes to the property however they see fit without first getting permission from the owner. Even though the changes may improve their quality of life whilst residing at the premises, the owner still needs to have given absolute permission. Fixtures and inclusions are included in this law and should be abided by.

What is regarded as fixtures and inclusions?

When it comes to Brisbane real estate, a fixture and inclusion is something that is already attached to the premises. Curtain rods, plants and picture hooks are considered fixtures, as are light fittings and appliances such as ovens and dishwashers. A good rule of thumb would be that if you were to remove it and there is a mark left behind where it used to be, then it’s likely to be considered a fixture. Fixtures and inclusions are widely considered to make up part of the property and should be treated in the manner that rental laws instruct.

What are the laws for fixtures and inclusions?

No matter the fixture or inclusion, if there is a wish to add one, the tenant needs to have written permission from the owner or their Brisbane property management. By obtaining written permission the tenant is protected against issues later down the track regarding whether or not they have done the right thing. If the tenant gains permission to add a fixture then it needs to be specific to the item that will be added and should also state in the agreement if it will be left on the premises or not when their lease expires. It is usually expected that the fixture will remain on the property so if the tenant would like to take it, this needs to be specified. If the tenant fails to get written permission before going ahead with the changes then they are in breach of contract, alternatively, if the owner refuses and the tenant feels the decision is incorrect then both matters may be taken to the RTA’s 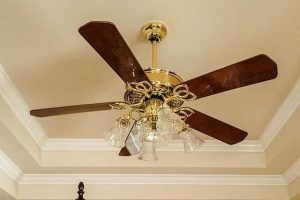 To avoid any disputes regarding fixtures and inclusions, both the tenant and the owner should consult with their property manager. They will be able to guide each party in the steps they need to take in making changes to the rental property in the right manner.